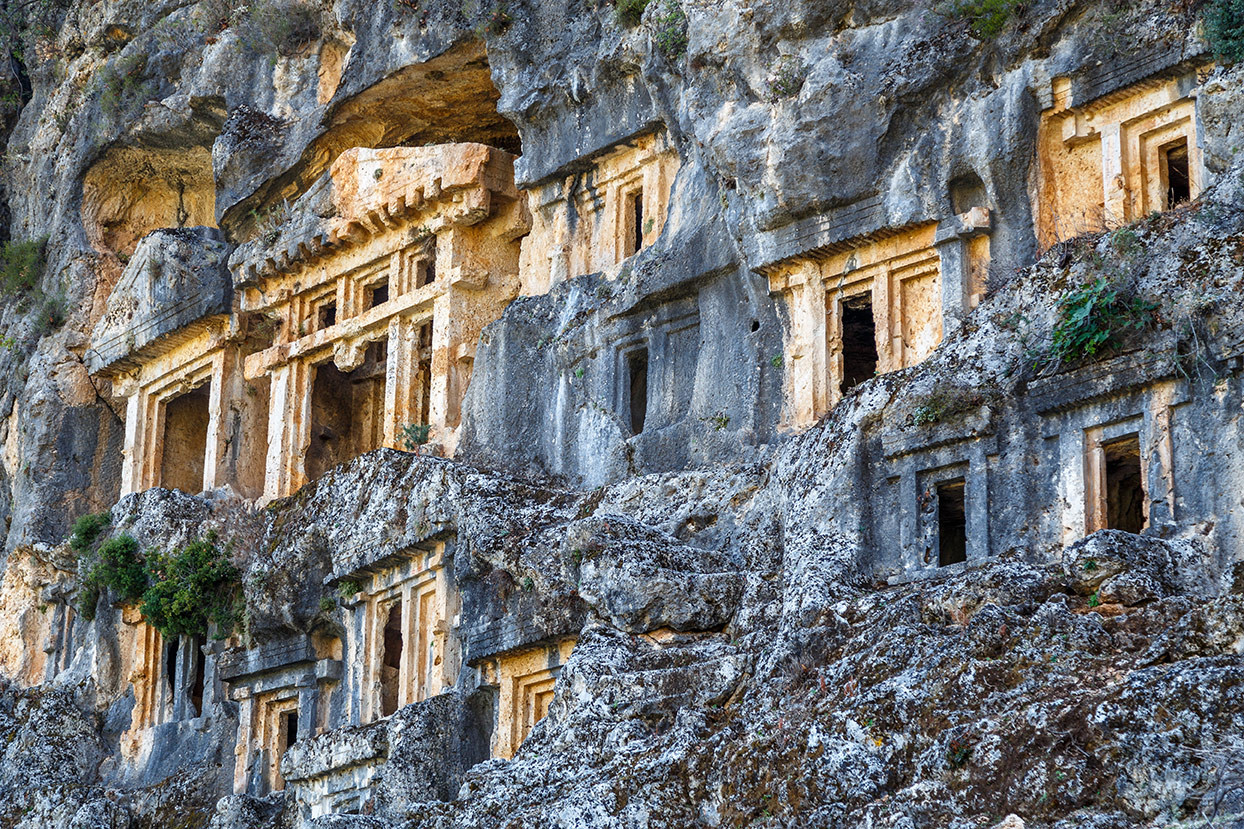 The Güzel Pınara region in the Xanthos valley was from the main city of Lycia. The settlement is around the 5th century BC. Due to the population, they were divided into regions and some of them settled in Pınara.

It was the episcopacy center during the Byzantine period. Xanthos has an enchanting view. Its natural beauties are also wonderful. Pınara was perhaps the most beautiful city of Lycia.

The city of Xanthos is surrounded by mountains higher than 450 meters. The city stretches in three directions after the mountains. Getting to Pınara from Xanthos is quite comfortable.

The magnificent water of Manavgat Stream has preserved its natural structure since ancient times. It forms a waterfall 4 km north of Manavgat.

Manavgat River is very popular. You can visit the waterfall by boat and then tour the Manavgat center and the river. The tour is around 3-4 hours. These boat tours, which can serve more than 100 people, can include entertainment, lunch and dance.

Karaca Cave rises about 18 m. The distance between the entrance gate and the exit is approximately 105 m. is You can feel the flow of comfort and peace. There are cafes in the cave and motels around for accommodation.

Temple of Trajan at Acropolis of Pergamon

It is called Trajaneum. The temple of Trajan with its real name is in the Acropolis area above Pergamon. It is a special Roman monument.

The temple was started by the Roman emperor Trajan. The temple was for Zeus. Trajaneum’s location is at its peak. The Temple of Trajan was the imperial cult temple in the province of Asia.

Trajaneum is in the upper acropolis of Pergamon. You can buy tickets for the Acropolis at an affordable price. It can be visited between 08:30 and 18:30 on weekdays and weekends. Also, do not miss the Bergama Archeology Museum in the region.

The city of civilizations, the historical legacy of years, is the City of Mardin. The city of peace, where church bells and mosque azan sounds come to life. 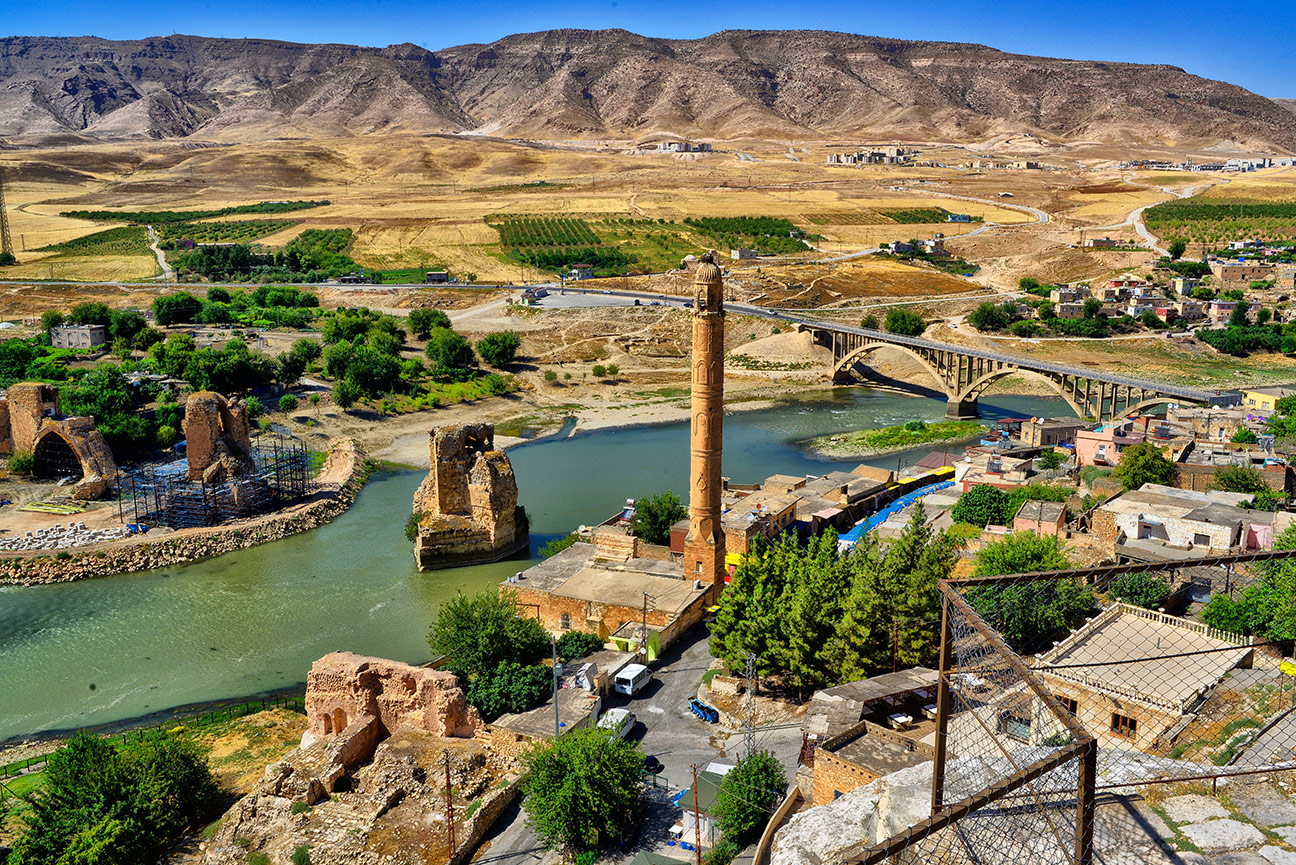 Cappadocia is the historical region of Turkey, Central Anatolia. It has been standing since ancient times.

The towns of Ürgüp, Göreme, Uçhisar, Avanos and Mustafapaşa (Sinasos) are the beautiful sightseeing areas of the region. It is one of the most important viticulture areas of Anatolia. There are vineyards and wineries.

The New Testament of the Bible mentions Cappadocia, it was an important region before Jesus. You may want to rent/rent a car in Cappadocia or there are many good guided tours in the area.

You will have guides who can arrange other services such as car rental, driver, flight. Staying in Cappadocia cave hotels will allow you to spend a historical day. There are many good hotels. 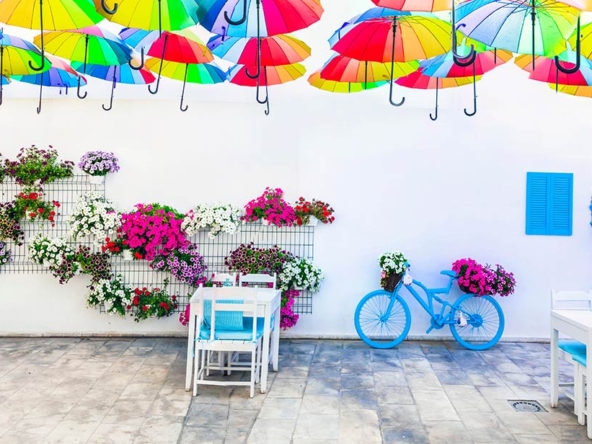 Bodrum with Questions and Answers

Bodrum with Questions and Answers For those who want to buy a house, invest in Bodrum and live in...
Continue reading
by propertyturkeyistanbul 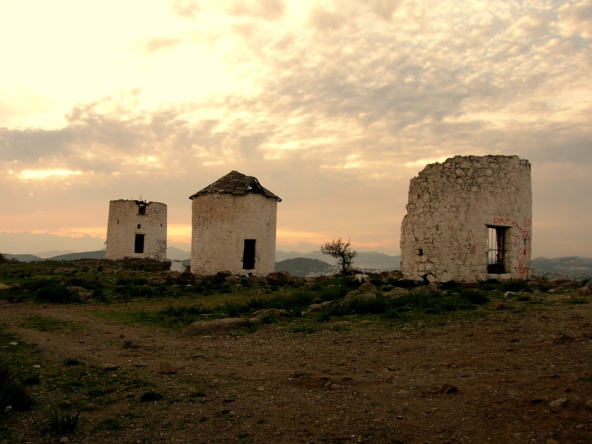 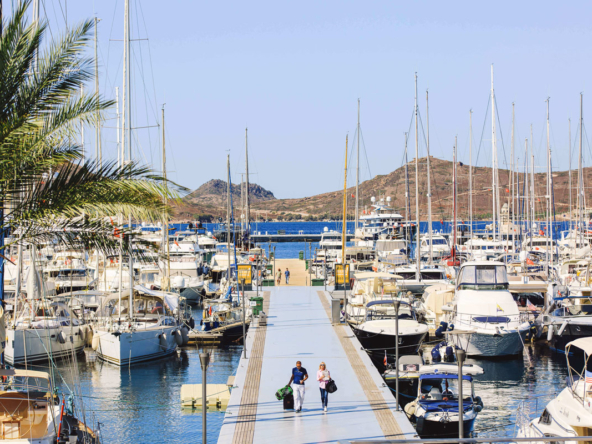 Bodrum, Yalıkavak Yalıkavak Marina (Most Awarded marina in Turkey) You can cruise to many...
Continue reading
by propertyturkeyistanbul