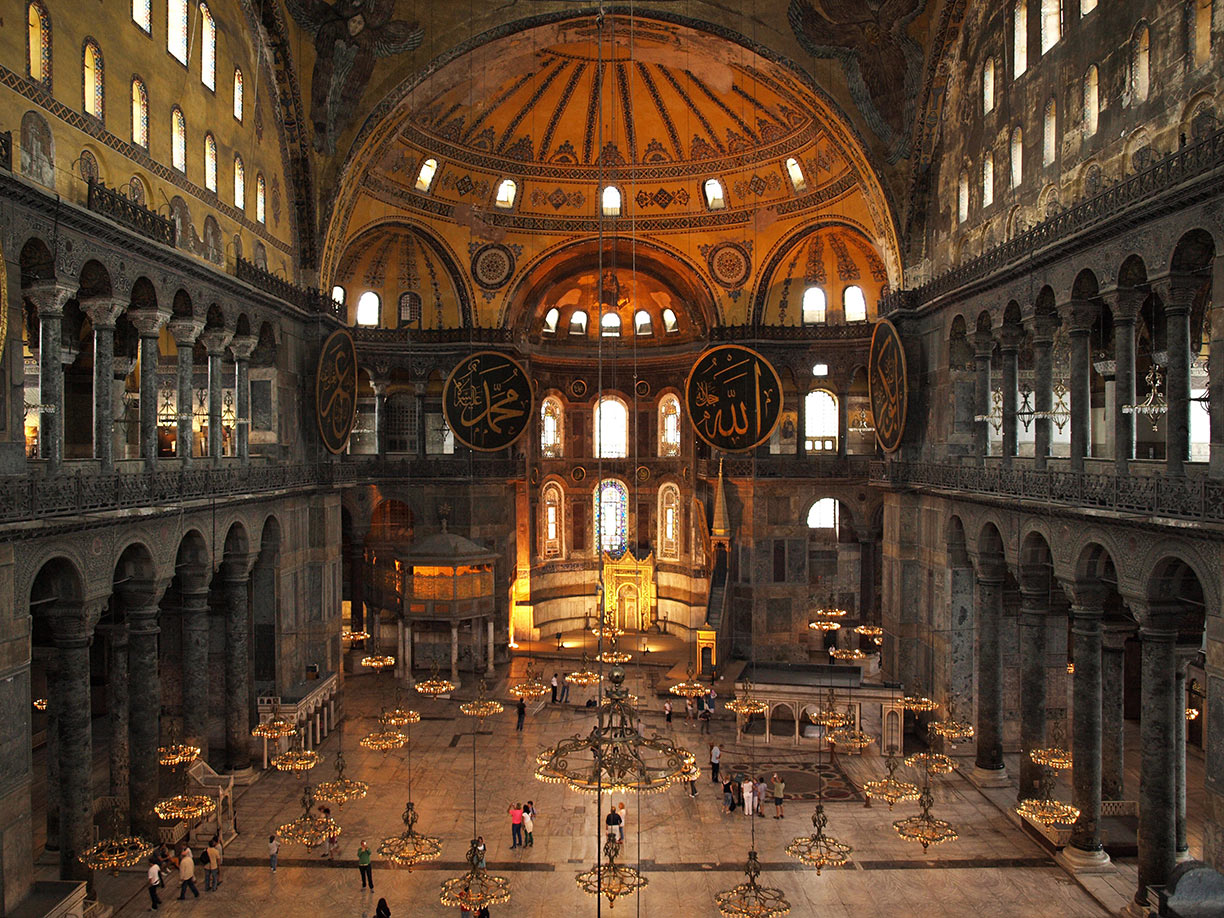 Istanbul, Turkey’s largest city, was once the capital of the Ottoman and Byzantine Empires. Istanbul is the strait connecting Asia and Europe and is unique in the world with this feature. With its historical and fascinating architecture, food culture, nightlife, shopping and mystical atmosphere, Istanbul is among the important touristic places of the world.

Most of the important historical sites such as Hagia Sophia, Topkapi Palace, Blue Mosque are here. A city known for its skyscrapers and shopping malls. Galata and Beyoğlu are places known for their night and entertainment life; The Bosphorus region, on the other hand, has luxurious and historical palaces and mansions.

Grand Bazaar, one of the oldest and largest bazaars in the world, is one of the favorite shopping centers. Turkish baths are also famous in Istanbul. There are also many options for nightlife in Istanbul. The number of bars, restaurants and nightclubs suitable for every budget and preference is quite high.

Bodrum in the Aegean Region hosted stone and marble structures, historical temples, special statues, paved streets and the Mausoleum, one of the Seven Wonders of the World. It is the place where the ancient city Halicarnassus is located. Ancient World. After the city was destroyed, it remained a fishing village. Today, Bodrum continues to attract people from all over the world with its historical ruins, stunning azure beaches and cliff-top resorts.

There are nightclubs, cafes and bars in many parts of Bodrum close to the beach. Exclusive and luxurious Marina, shopping malls and all the features you expect from big cities.

Peter’s Castle, also known as Bodrum Castle, attracts many tourists. It was built in 1402 and currently operates as a museum. The last remains of the mausoleum, the ancient amphitheater and the Myndos Gate are some of the many historical places that can be counted.

Hagia Sophia Museum (Hagia Sophia), which is seen as one of the most beautiful architectural historical buildings in the world, carries magnificence from Byzantine history and is one of the must-see places.

Its exterior is surrounded by elegant minarets added after the Ottoman conquest. Its magnificent, cave frescoed interior is a great reminder of the might and power of ancient Constantinople. It is one of the places that every tourist visiting the country should visit.

Ephesus is the city of huge monuments and roads with marble columns. It is one of the Roman cities still standing in the Mediterranean region. It is a place where you can experience what life was like in the heyday of the Roman Empire.

We recommend you to reserve your days for a sightseeing tour around here. If you make a tour to cover the most important points, of course, one day will not be enough for you.

Cappadocia is a place located in the Central Anatolia region. It is known for its magical nature of unusual formations resembling mushrooms, chimneys, cones, and hills. Natural processes affected by volcanic eruptions and erosions have shaped these interesting structures over the ages, with some reaching 130 feet (40 meters) high. Ancient people carved and designed houses, temples, churches, and underground cities from carved rocks and added wonderful views to the landscape.

The Hittites (1800 BC) and other living inhabitants carved underground tunnel settlements from the Persians and Greeks. Christians fleeing from Rome in the ancient period came to the tunnels and caves in Cappadocia. The natural formations and historical places of the region make the region a tourism center.

With its magnificent structure and architecture, Topkapı Palace takes you to the fantastic, impressive and rich world of the sultans. During the Ottoman period, they established a great empire extending from here to Europe, the Middle East and Africa.

The interiors are embroidered upholstery decorated with jewels. An unforgettable look at Ottoman architecture and art with its decor. It now provides a transition from public gardens and the city to a quiet, green natural space.

Pure white travertine terraces Pamuk Kale is one of Turkey’s natural wonders. Amongst a lush landscape, it has floor-by-floor areas stretching out as if it had snowed. The ruins of Roman Hierapolis, an ancient spa city, are located on this hill. This is another reason to visit as a tourist.

Sümela Monastery (Monastery of the Virgin Mary), built on the edge of the cliff, is a pleasant structure to watch. Located on the shore of the Black Sea, this structure attracts visitors. A historical religious complex with the interiors of the church adorned with fascinating and eye-catching frescoes. It stands out as a must-visit place for anyone who makes a long journey to the northeastern region of Turkey.

While visiting this monastery, which was opened in the Byzantine period, you take a short journey into the life of time. While walking around the cells inside the monastery, you seem to be wandering in that time.

Mount Nemrut, one of the famous and most visited places in Eastern Turkey. There is a burial mound at its summit. There are remains of statues of mammoths that once guarded this place. It is one of the interesting and must-see archaeological sites of Turkey. The giant stone heads of the gods in ancient beliefs are seen on the summit. Watching the sculptures that appear in the dark creates a different fascinating environment.

Ani, once the capital of Armenia. The abandoned buildings of the mighty Silk Road city of Ani were abandoned in the plains near Turkey’s modern border with Armenia.

The red brick buildings fascinate visitors. The Church of the Savior or St. Gregory’s Church is located here.

Aspendos Roman Theatre, in Antalya. It impresses with its magnificent structure. It preserves the remnants of the reign of Marcus Aurelius. Considered as the best historical example of classical theater, the theater is one of the most important centers of antiquity.

If you spend time here, you can see many ruins around, apart from the historical theater. Again, like other places, we recommend you to spend a day here.

Cruising in the Mediterranean

You can smell history along Turkey’s Mediterranean coast. There are many ruins in the area. It is also a separate attraction for those who want to enjoy the magnificent coastal view and sunbathe.

There are many visitors coming to Bodrum and Fethiye for yachting and surfing. Forests, hillsides, white sandy beaches, hidden coves and hundreds of islands are perfect for exploring by sea.

Be sure to join a “Blue Cruise” tour to get to know the region better. Travel south from Fethiye along the coast to land near Olympus.

Why Turkish Citizenship According to the Constitution of the Republic of Turkey, the Turkish state...
Continue reading
by propertyturkeyistanbul 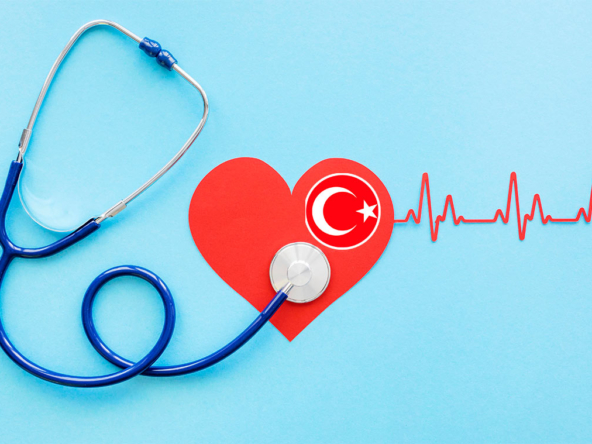 Turkish Health System According to the Constitution of the Republic of Turkey, health care is...
Continue reading
by propertyturkeyistanbul 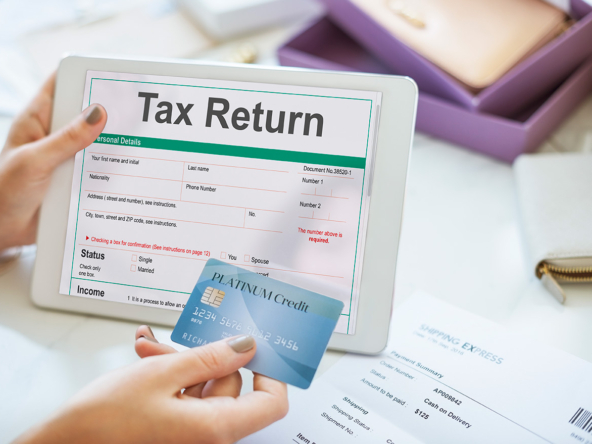 Taxes The question of why taxes are given is one of the important issues that many citizens ask...
Continue reading
by propertyturkeyistanbul